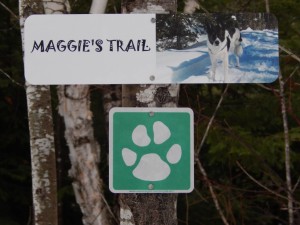 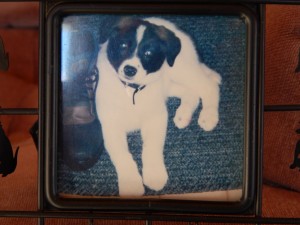 Maggie was diagnosed with soft tissue sarcoma on her left knee. She had amputation done on October 20, 2009. Four days after surgery she had a low grade fever and was off her food for two weeks! Trying times.. I am grateful and so pleased with how she is progressing now. View all posts by maggie